“Thraka” is a non-profit company based in Larisa. Our main activities are publishing poetry books and online and printed magazine “Thraka”, organizing the Thessalian Poetry Festival, and literary residencies. We aim to promote activities that contribute to the cultural development of Thessaly, and to bring contemporary Greek literature to the domestic readership and abroad.

Since the year 2013, A.M.K.E. Thraka has been maintaining the website thraca.gr, where poems, short stories, reviews, artist interviews, and essays by Greek writers, alongside translations from foreign-language literature, are being published on a daily basis.

At the same time, Thraka publishes a printed magazine with different content from the online one, with the main goal of promoting young writers and highlighting the new voices in Greek literature.

Many notable and award-winning young writers have collaborated and continue to collaborate with Thraka either by participating with their own texts in our magazines (print and electronic), by choosing us for the publication of their books, or by participating in our events.

Thraka has organized more than 200 events about books and culture in Larissa, Athens, Thessaloniki, and other parts of Greece, and has been promoting works by many Greek poets abroad. 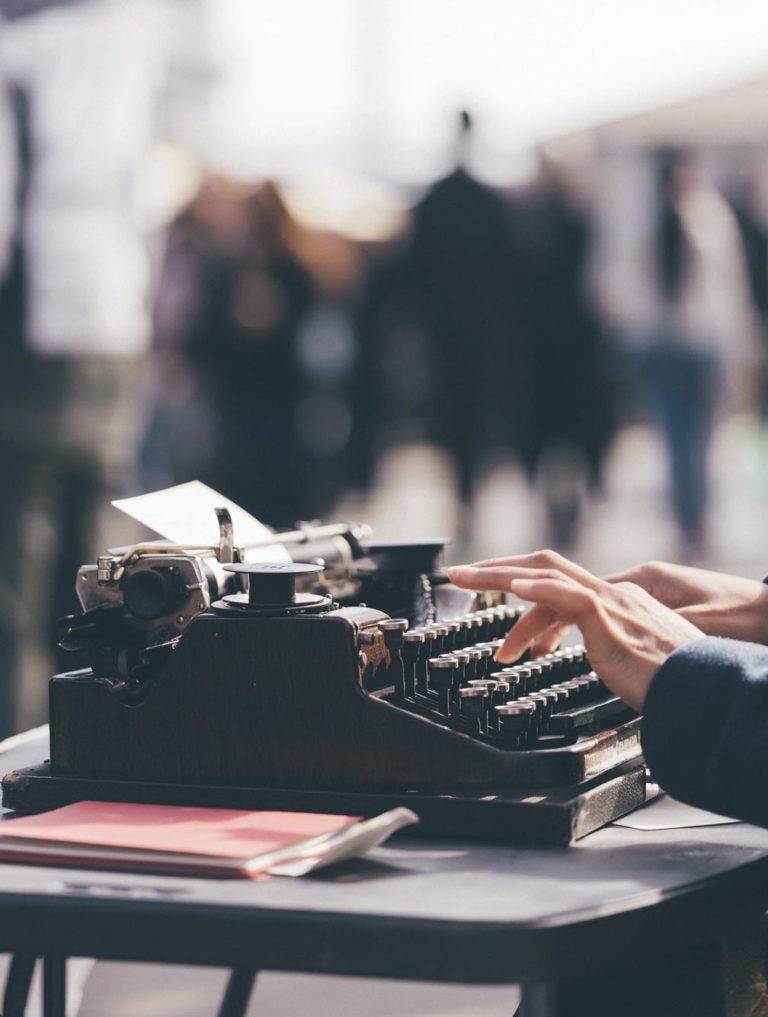 In addition, Thraka participates in the Thessaloniki International Book Fair every year with our book stand and organizes book presentations, discussions on contemporary literature, as well as poetry readings of notable Greek and foreign young poets and writers.

In 2019, in partnership with the Slovenian Writers’ Association and the literary agency and publishing house Sandorf from Croatia, Thraka co-organized the first cycle of the European residency program “Ulysses Shelter”, providing the opportunity for 12 poets and translators from Greece, Croatia, and Slovenia to visit and to spend some time in Larissa, Ljubljana, and Mljet, where they participated in various literary events and festivals, while also having the opportunity to translate, to publicly present their work, and to get in touch with the local literary scenes and the cultures of each country. The Project has been renewed for another 2 years and in addition to the three previous partners, Krokodil from Serbia and Literature Across Frontiers from Wales joined the project. 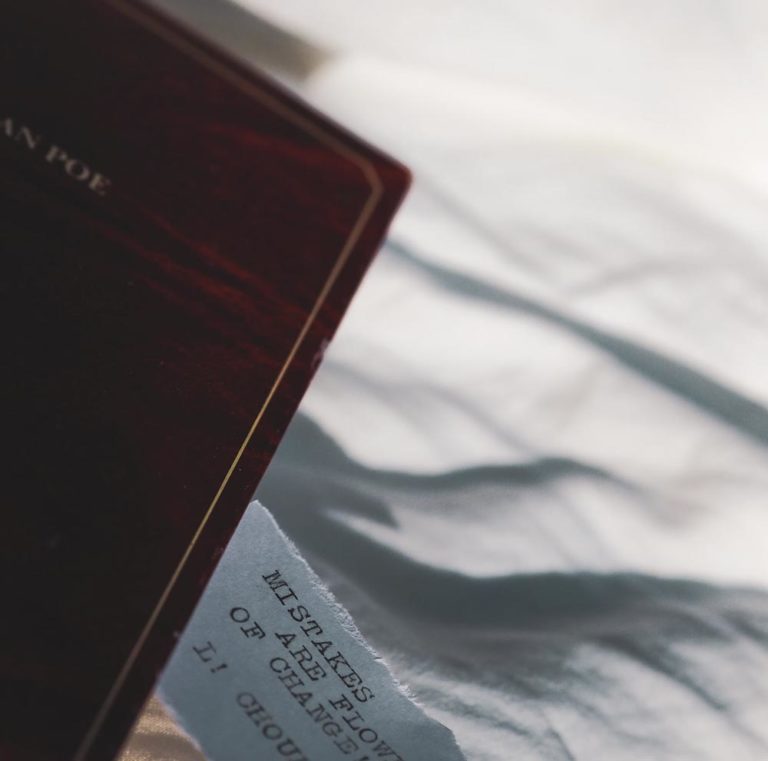 Thessalian Poetry Festival is an international five-day festival held in Larissa, Volos, Trikala, and Karditsa. Last year’s Festival included live readings by 88 poets (77 Greeks, 11 Internationals) and was attended by a total of about 500 people. It attracted the interest of all local media, but also some of Athens, and was organized under the auspices of the Embassy of Slovenia.

The Thessalian Poetry Festival started its course in 2013 when it was organized for the first time in Larissa, in the context of the celebration of World Poetry Day. A few days after the event, the online literary magazine “Thrace” was created, as well as the publications “Thraka”.

For 9 years, “Thraka” has been consistently organizing the Festival, while for the last four years the Deputy Mayor of Culture and Science of the Municipality of Larissa has been collaborating in its holding, with the support of the Region of Thessaly, the French Institute of Larissa, Museums, Embassies and many other bodies. Since last year, the Festival has been supported by the Municipalities of Karditsa and Trikala, while this year it will also be supported by the Municipality of Limni Plastira. From the date of the first event, in 2013, until today, it has grown organically, expanding its actions, collaborations, events, and its audience, beyond the borders of Thessaly and Greece.

In this course, the Festival expands every year in duration, quality, and content. It started as one day (1st), then became two days (2nd 3rd 4th), then four days and for the last four years, it lasts 5 to 7 days. In terms of content, the Festival is enriched every year with poetry evenings, performances. It is also important that it opened very quickly beyond the local level since every year tributes are made to an honored city or region, from which poets are invited to the Festival. Such areas were Drama, Kavala, Western Macedonia, Peloponnese, Aegean islands, etc. In the last three years, the festival became international, as European and American poets participated and the honored areas became European countries.

At the same time, it is worth noting that the event, as an institution, works in support of both the tourist promotion of Thessaly and the local economy as it involves a large number of businesses and professionals, such as hotels, restaurants, photographers, graphic designers, designers, journalists, translators, etc.

Now the Panthessalian Poetry Festival is called by the media of Thessaly but also by the citizens of Larissa “the Poetry Festival” and we are happy about that.

Login to Thessalian Poetry Festival
Reset Password
Enter the username or e-mail you used in your profile. A password reset link will be sent to you by email.